reading time
Calf diarrhoea is a commonly reported disease in young animals, and still a major cause of productivity and economic loss to cattle producers worldwide in both beef and dairy cattle herds (Lorenz, 2011). Moreover, neonatal calf diarrhoea (NCD) creates a problem in terms of animal welfare and farmer distress (Lorenz, 2011).

Diarrhoea in calves has a multifactorial aetiology in which viruses, bacteria, protozoa, and management factors (housing, feeding, hygienic conditions) play a role (Smith, 2012). Prevention and control strategies for calf diarrhoea involve multiple factors such as:

Due to the structure of the bovine placenta, the calf is born agammaglobulinemic and therefore depends on the successful passive transfer of maternal antibodies (Ig) via the colostrum. The absorption of maternal Ig across the small intestine during the first 24 hours after birth, termed passive transfer, helps to protect the calf against common disease organisms until its own immune system matures and becomes functional (Godden, 2008).

The results of some studies demonstrate that even with optimal vaccination of dams and proper colostrum intake, the natural challenge of infectious agents associated with neonatal diarrhoea may overcome the passive immunity conferred by maternal antibodies as well as the neonatal primary immune response (Vega, 2020).

Oral administration of specific antibodies is an attractive approach to establish protective immunity against gastrointestinal pathogens in humans and animals (Carlander, 2000). Passive immunisation with chicken egg yolk immunoglobulin, referred to as immunoglobulin Y (IgY) provides an efficacious alternative to preventing and controlling NCD. Passive immunisation has a large number of advantages compared with treatment with mammalian immunoglobulin G (IgG) including cost-effectiveness, convenience and high yield.

IgY also has biochemical properties that makes it attractive for oral immunotherapy: it does not activate mammalian complement nor does it interact with mammalian Fc (fragment crystallizable) receptors that could mediate inflammatory response in the gastrointestinal tract.

Oral administration of specific IgY antibodies has been shown to be effective against a variety of intestinal pathogens such as bovine rotaviruses, enterotoxigenic Escherichia coli (ETEC), bovine coronavirus, and Salmonella spp. (Vega, 2020).

Treatments based on IgY modulate the mucosal immune response in the gut towards higher numbers of antibody-secreting cells present in the duodenum and ileum of treated animals. This may represent higher immune surveillance in the gut mucosa, which is one of the main sites of infection of pathogens during the first weeks of life in calves (Vega, 2011). The results of a recent study indicate that feeding immunised egg proteins to calves in the first 14 days of life improves growth performance and concentrate intake (Van Kuijk, 2020).

Passive immunisation by oral administration of IgY shows to be effective to complement current preventative strategies against neonatal calf diarrhoea. 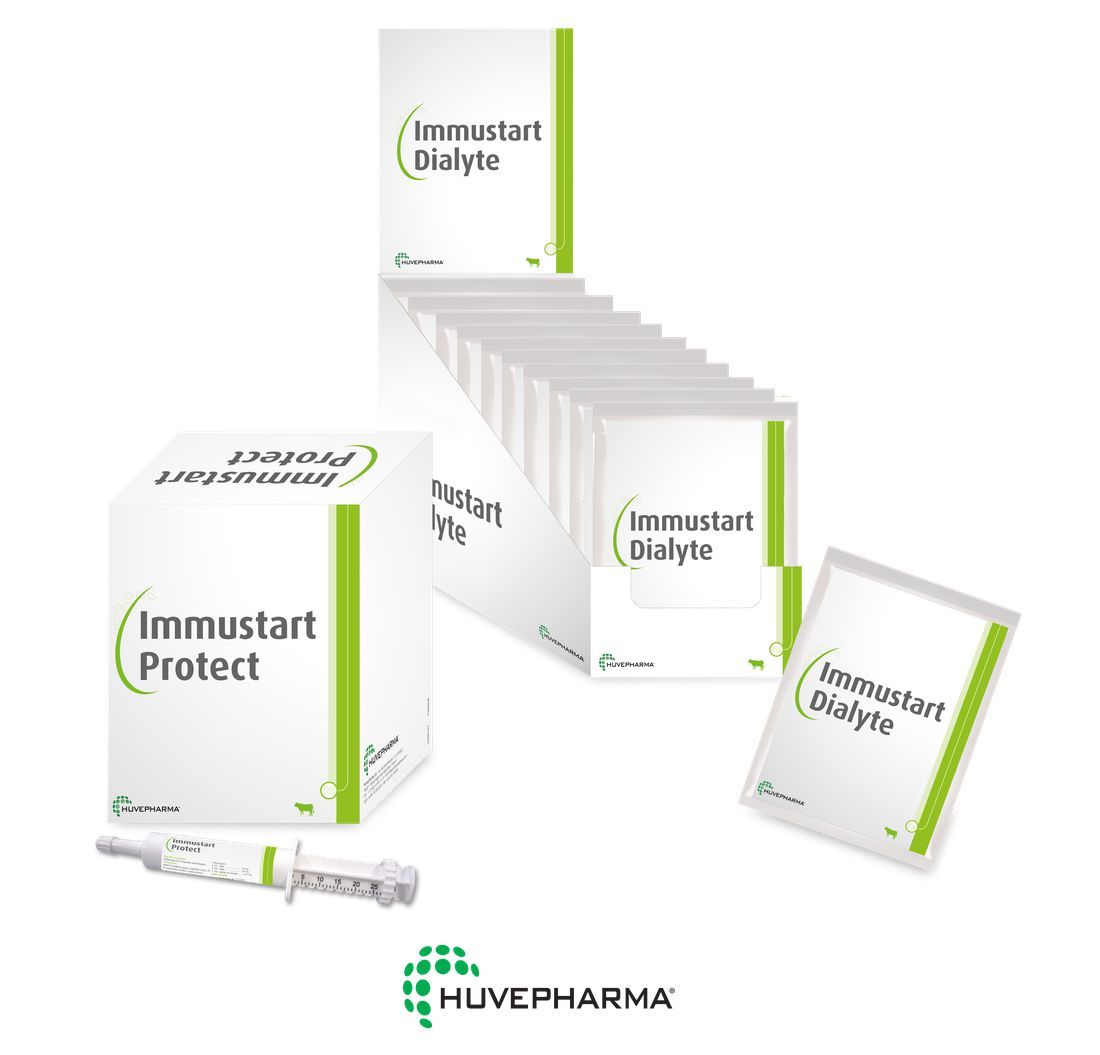